Cookie preferences
This website uses cookies, which are necessary for the technical operation of the website and are always set. Other cookies, which increase the comfort when using this website, are used for direct advertising or to facilitate interaction with other websites and social networks, are only set with your consent.
Categories
Vorteile 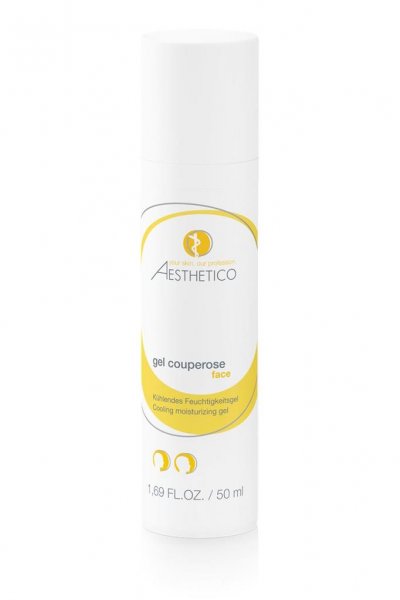 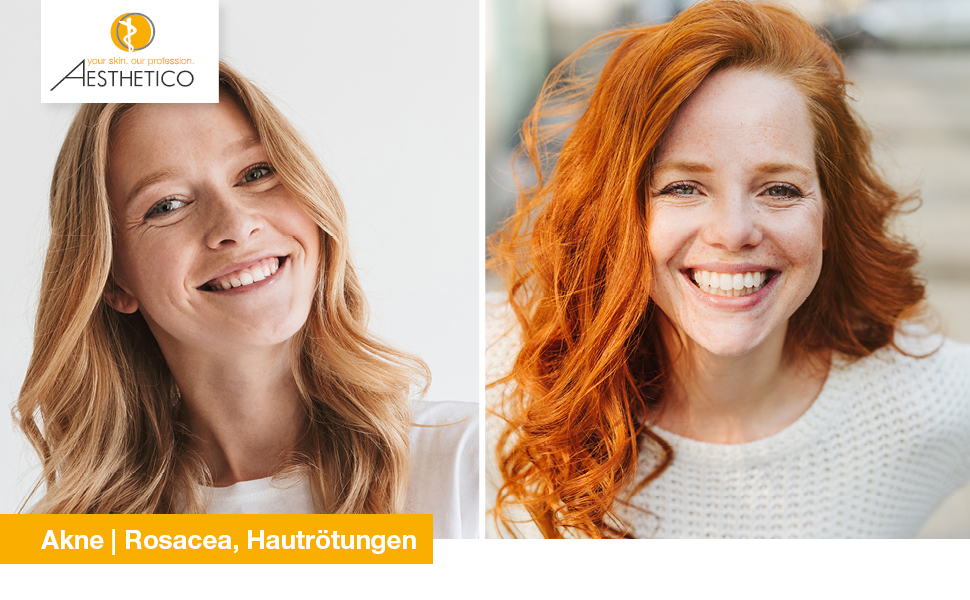 Skin calming in perfection: The non-greasy gel for the care of reddening skin protects and strengthens irritated skin. It works in two ways through an active complex of vasoconstrictor plant extracts in combination with a cooling effect. Redness is reduced and vascular stability is promoted, causing enlarged veins to fade. Excerpts from the exotic konjac root provide optimal hydration. 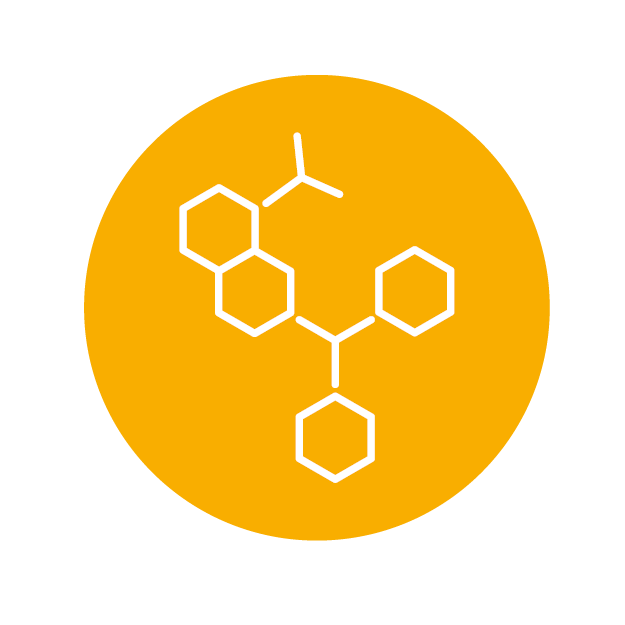 The Moisture Gel is a pleasantly cool care for skin prone to redness, such. As couperose, telangiectasia and rosacea. It contains a vasoactive 5-fold active complex of synergetically acting plant extracts such as horse chestnut, licorice root, Asian aquatic forage, marigold and butcher's broom. This has a vasoconstrictive effect, reduces the permeability of the blood capillaries, promotes the stability of the vessels and makes extended veins grow paler. In addition, it has redness-reducing properties. At the same time, the superficial vessels are narrowed by the cooling effect of the gel, heated facial skin is pleasantly refreshed, panthenol soothes irritated skin. Extracts from the exotic konjac root are included for optimal hydration. It contains special polysaccharides that have excellent hydrating properties. Together with other moisturizers such as glycerin, the turgor of the skin is increased. 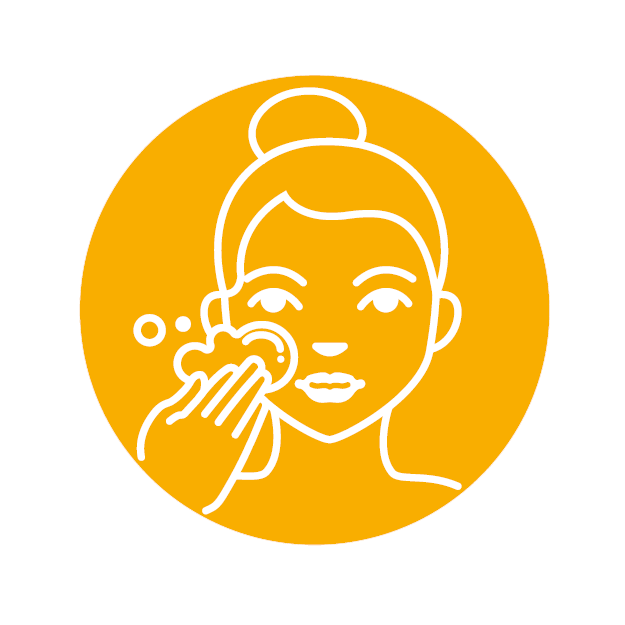 After gentle cleansing, apply AESTHETICO gel couperose thinly under the day cream to the skin. It is also well tolerated near the eyes. 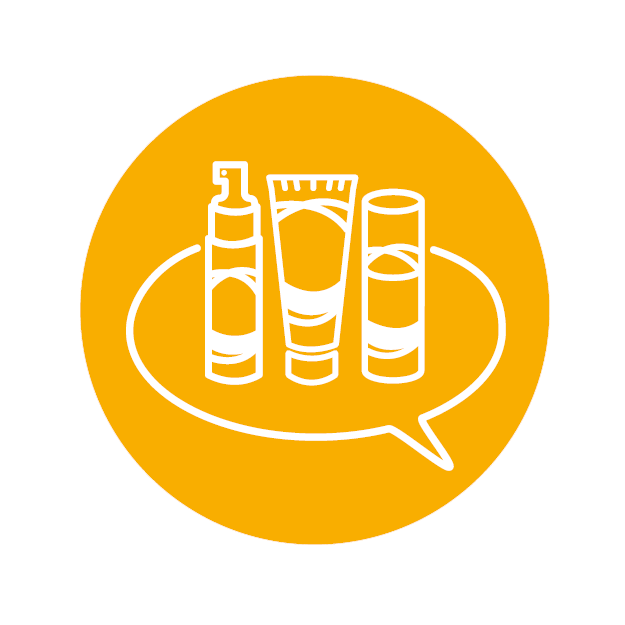 For a particularly intense cooling effect, e.g. For particularly overheated skin (flush) or as after-sun care AESTHETICO gel couperose can be applied as a mask.